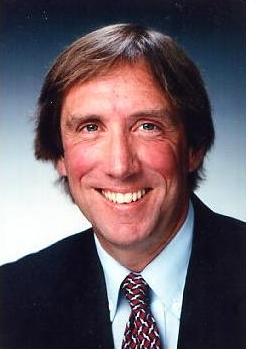 Chairman DuBester was previously nominated by President William J. Clinton and served as Chairman and Member of the National Mediation Board (NMB) from 1993 to 2001.  Subsequently, he served as a staff mediator with the NMB.

Chairman DuBester has over 45 years of experience in labor-management relations. He began his career at the National Labor Relations Board, serving as counsel to former Chairman and Member John Fanning. He also served as a Union attorney with the firm of Highsaw & Mahoney, and as legislative counsel to the AFL-CIO. He previously taught collective bargaining and arbitration at the Catholic University of America School of Law.

In addition, Chairman DuBester served as Professor and Director of the Dispute Resolution Program at George Mason University School of Law (now Antonin Scalia Law School). During his time at the Law School, he also worked as an arbitrator and mediator of labor and employment matters, including many federal-sector cases.

Chairman DuBester received his undergraduate degree from Boston College, his law degree from the Catholic University of America School of Law, where he was Recent Developments Editor of the Law Review, and his Masters of Law in Labor Law from the Georgetown University Law Center.