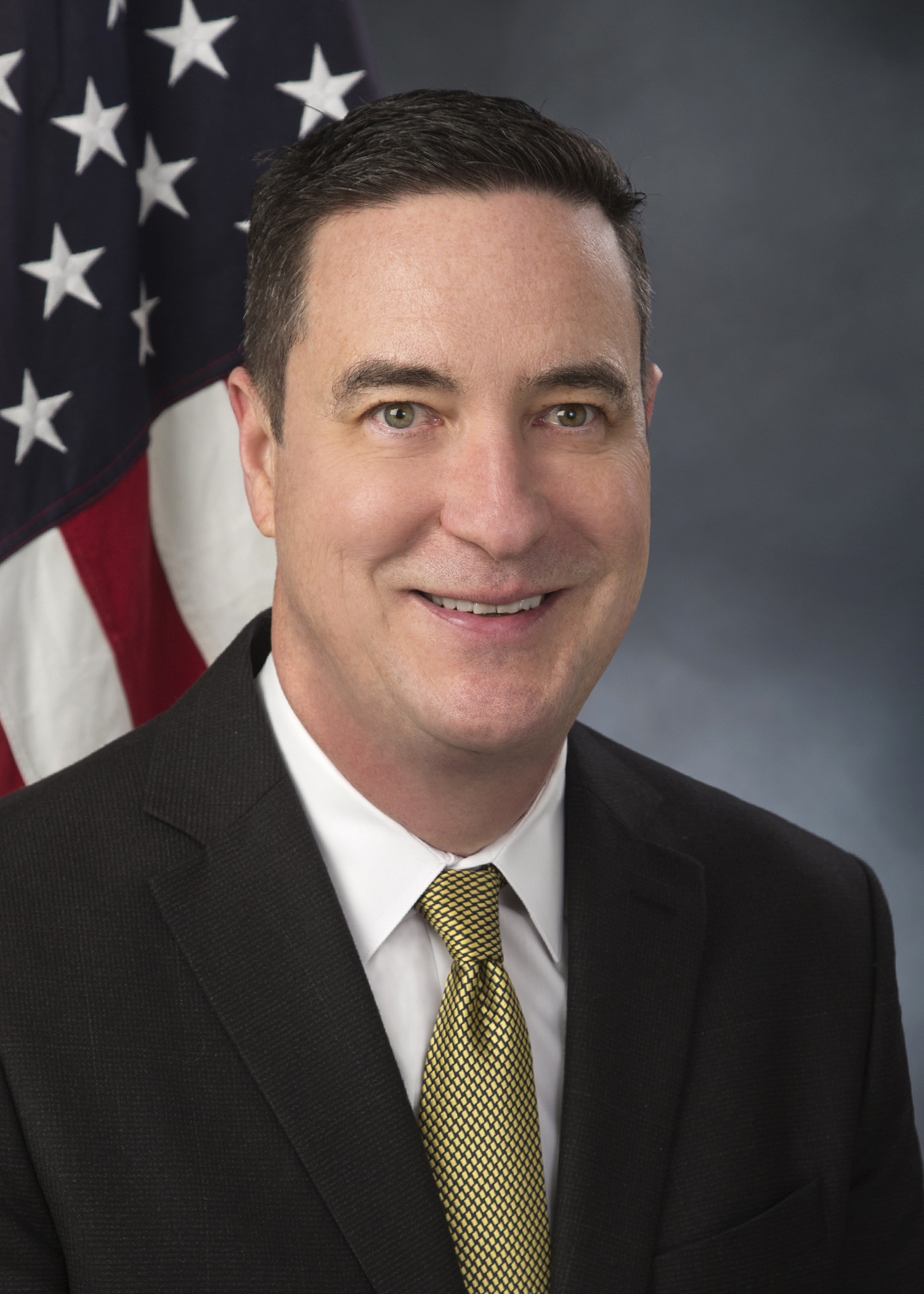 James Thomas Abbott was nominated to become a Member of the FLRA by President Trump on September 2, 2017, and his nomination was unanimously confirmed by the United States Senate on November 16, 2017.  Prior to his nomination, Member Abbott served as the Senior Executive Service (SES) Chief Counsel to three Chairmen of the Authority – Patrick Pizzella, Thomas Beck, and Dale Cabaniss.